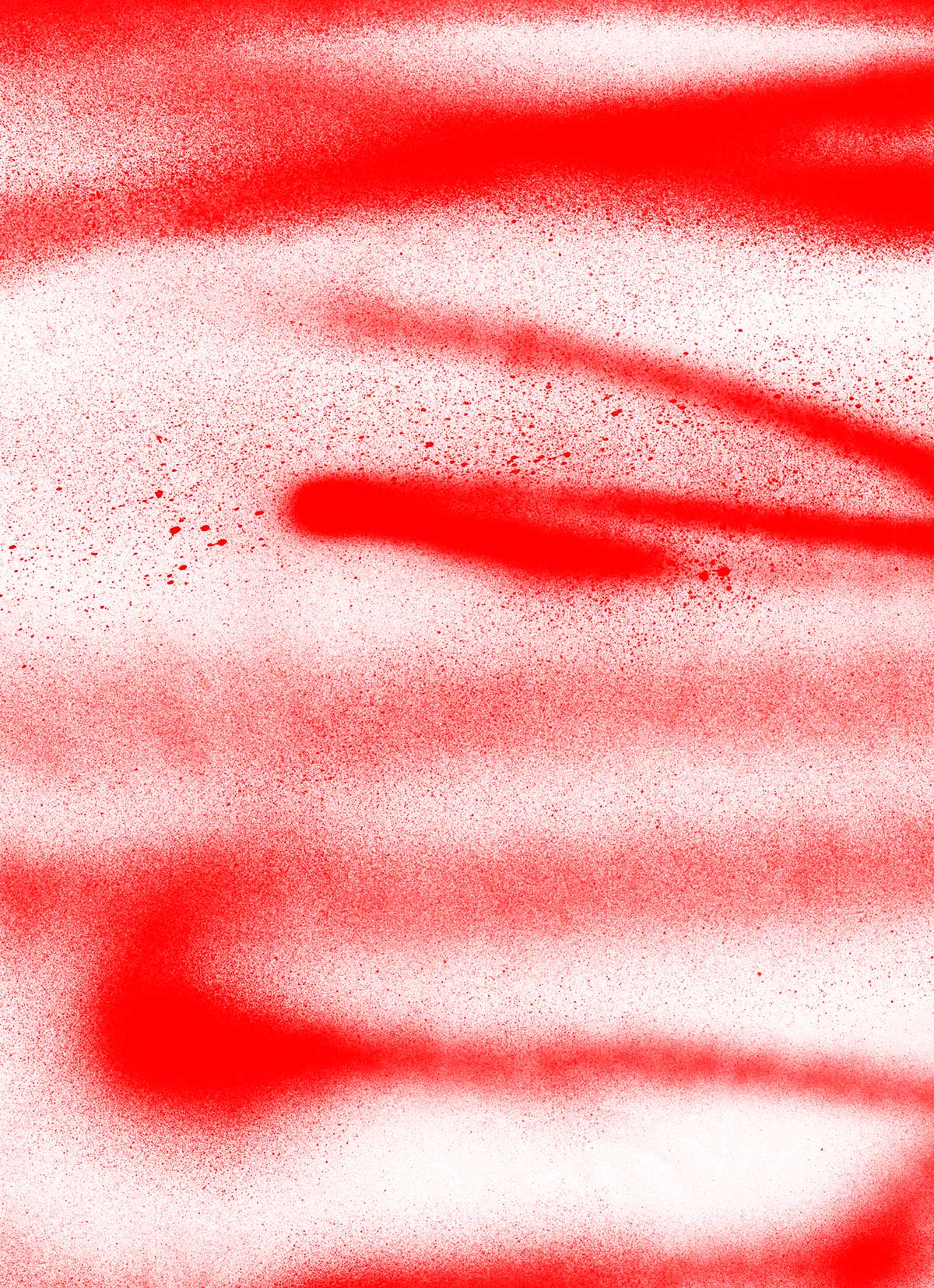 Gender is the state of being male or female, typically used with references to social and cultural differences rather than biological ones. What aspects define gender? Do genders and gender-roles only exist in our heads or are there real differences that we cannot control? We have come to a point where we start to question the »rules« and a norm that has been built up in society. Breakouts, riots and questioning awakens from what has been before. Pride parades are going viral, feminist parties are gaining political power and same-gender marriages are legalized. Even though the two-gender-idea seems to loosen up with the development of new, in-between definitions there still seems to be a big gap between them.
– Lotta Sandborgh and Sophie Becker